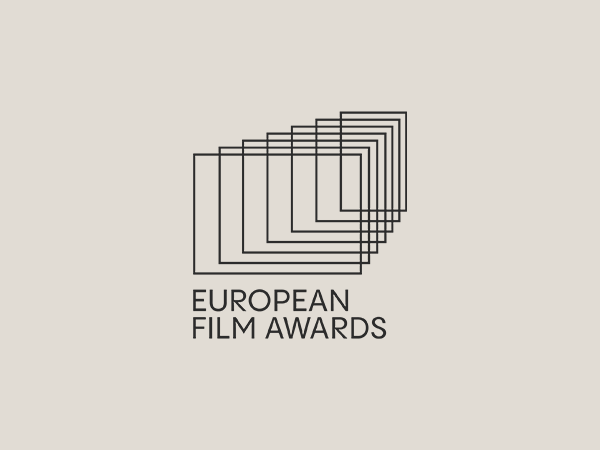 2021 Nominations Introduced in 2016, the European University Film Award (EUFA) is presented by university students from across Europe. The nominated films are viewed and discussed in 26 universities in 26 countries and each institution selects its favourite film. In early December, one student representative from each university attends a three-day deliberation meeting to decide on the […]

2021 Nominations YOUNG JURIES ACROSS EUROPE As an official EFA category, the EFA YOUNG AUDIENCE AWARD annually presents three European films to 12-14-year-old audiences across Europe. They watch the nominated films and act as a jury, voting for the winner right after the screenings. In a truly European vote, jury speakers then transmit the national […]