A special eight-member jury convened in Berlin and, based on the Feature Film Selection, decided on the winners in the categories cinematography, editing, production design, costume design, make-up & hair, original score, sound and visual effects. 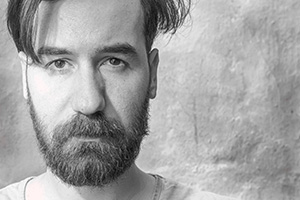 Başar Ünder is a composer and sound designer based in Istanbul. He has composed music for acoustic instruments and electronics, and designed sounds for films, games, installations, animations, ads, stage productions and VR. Besides his album releases on digital music platforms, he sings, produces and plays the electronics with his band eqho. He has performed in Turkey and abroad as an improvising electronic music artist.
In 2014, he was awarded the Best Music Award at the 51st Antalya Golden Orange Film Festival.
He has been teaching Game Audio, Advanced Game Audio, Audiovisual Design, Sound Design and Internet Audio classes at Bahçeşehir University, Beykoz University and Bilgi University in Istanbul. Since 2017, Başar has been a voting member of the European Film Academy. 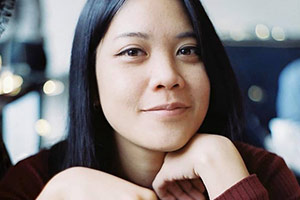 With about 8 years of experience as a sound editor and sound designer, Célia Sayaphoum has worked with several post-production studios on documentaries, short films, and series such as ATHLETICUS (for which she won an Emile Award in 2018). She appreciates crafting sounds for fictions and animations using traditional recording techniques inspired by field recorders and foley artists, combined with digital tools.

Starting off with stop motion animations during his design studies, Berlin-based Francis “Kiko” Soeder found his passion in production design and art direction for feature films, advertisement, and series. Seeing the creative process of visual storytelling as a team achievement, he has exchanged and collaborated with filmmakers in various countries. His work includes art house, commercial and independent productions. 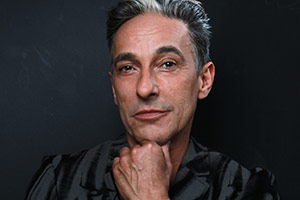 Leendert van Nimwegen has been a makeup designer since 1985 and currently based in Amsterdam. He has won several awards, including a European Film Award in 2017 for BRIMSTONE. Besides designing makeup, he has his own wig studio for theater, opera, and films. 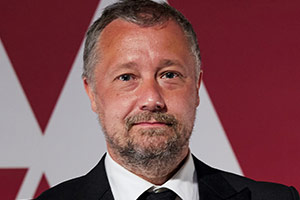 Matt Kasmir has over 30 years of experience in the VFX industry. Bringing character, passion, experience, and a calm leadership to the visual effects filmmaking process, he has worked on acclaimed and award-winning films such as GRAVITY, EDGE OF TOMORROW and PADDINGTON. Most recently he supervised the VFX for THE MIDNIGHT SKY for which he was nominated for an Academy of Motion Picture Arts and Sciences and a BAFTA award and received the Visual Effects Society’s award for outstanding VFX. 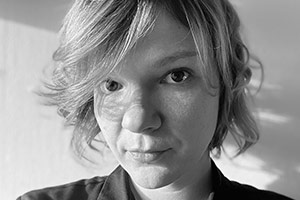 Jelena Maksimović is a film editor and director born in Belgrade, SFR Yugoslavia, who has graduated from editing at the Faculty of Dramatic Arts in Belgrade. She has edited more than 50 films that have been shown at major film festivals, and is a recipient of numerous awards for best editing. She has also been involved in various collaborations in the field of video art, installation art, and theatre performance. Jelena teaches at the Faculty of Media and Communications in Belgrade and gives film workshops around Europe. 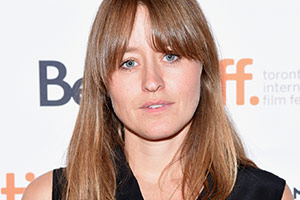 Born 1974, Camilla Hjelm Knudsen graduated as a cinematographer from the Danish Film School in 2003. Before that, in 1997, she attended Fatamorgana, the Danish School of Photographic Art, and in 1998 the ICP, International Center of Photography, in New York. Since then, she has filmed a large number of short films, documentaries, TV series, and feature films. In 2016, she won a European Film Award for her work as a cinematographer on Martin Zandvliet’s Oscar-nominated LAND OF MINE. 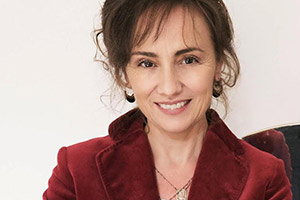 Born in Munich, Ursula graduated in scenography from the Academy of Fine Arts in Bologna. In 1991, she began her career working as assistant costume designer to Moidele Bickel for the shows by Peter Stein and Chloè Obolensky at the Salzburg Festival. Since 2001 she has designed the costumes for various shows directed by Mario Martone and put on stage in some of the most prestigious theatres and opera houses in the world. Working in cinema as well, in 2020 Ursula received a European Film Award for her costume design in the film HIDDEN AWAY.

THE EXCELLENCE AWARDS
The Patrons
Nominations
Menu
TURN ON NOTIFICATIONS!