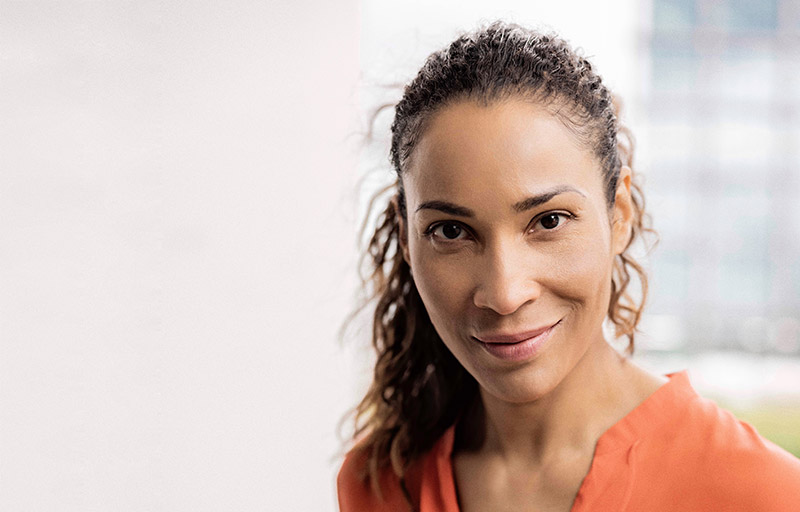 This year’s European Film Awards will veer off the trodden path and create something new: Hosted by German actress, moderator and writer Annabelle Mandeng, the show at the spectacular Arena in Berlin will combine studio guests with nominees who are virtually attending and connect both with film fans across Europe and beyond.

The 34th European Film Awards will be streamed or broadcast in over 30 territories: 30 partner institutions or companies will stream it in 29 countries, while 10 TV stations will broadcast the ceremony in 10 different countries. 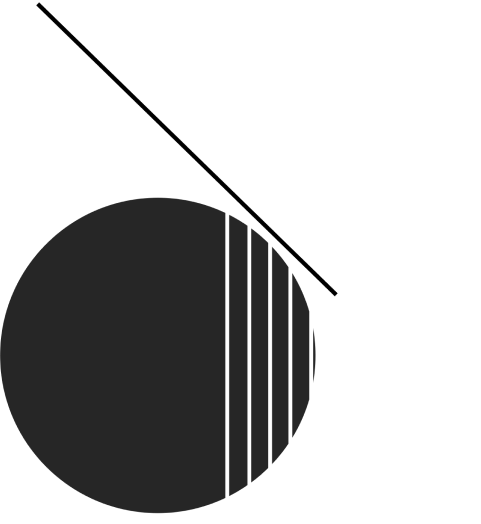 Most of the award recipients have been voted for by the more than 4,200 members of the European Film Academy, all of them established film professionals, and will only be revealed during the ceremony. But some of the lucky winners have already been announced throughout the past months. This year’s award for European Lifetime Achievement is given to the legendary Hungarian filmmaker Márta Mészáros. The Award for European Achievement in World Cinema 2021 goes to Danish helmer Susanne Bier who will be one of the evening’s on-site guests. And she will be joined by the prolific British director Steve McQueen who received the Award for European Innovative Storytelling 2021 for SMALL AXE, his ground-breaking mini-series about the UK’s West-Indian community.

A range of Berlin-based and international presenters will join them and further award recipients for this year’s ceremony. Representing the European Film Academy live in the studio are Polish filmmaker Agnieszka Holland, President of the Academy, Irish producer Mike Downey OBE, Chairman of the Board, and the Academy’s new Director, Matthijs Wouter Knol.

New this year is the involvement of European audiences in the Award Ceremony: in different parts of Europe, from the very south to the very north, from young to more seasoned, film-lovers have watched the nominated films and tell us what they feel and think.

THE EXCELLENCE JURY
The Patrons
Nominations
Menu
TURN ON NOTIFICATIONS!
Go to advertiser