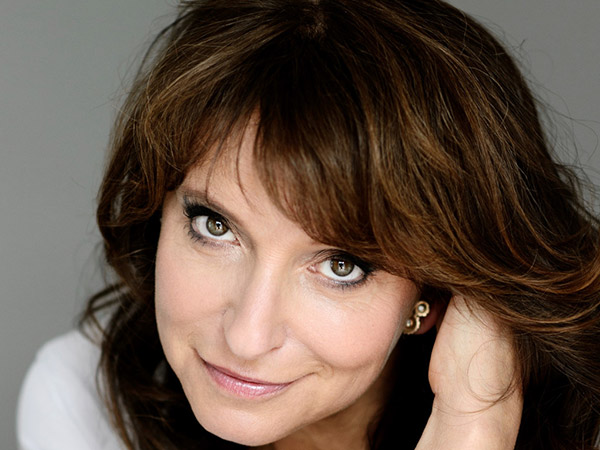 The Art of Leading an Actor

Director, writer, and producer Susanne Bier is one of the most prolific and acclaimed Danish filmmakers of the last three decades.

Danish cinema has had high impact since the silent era – this tradition has been maintained by subsequent generations of filmmakers, always ready to share their rich culture and open to international collaborations. Among the creators of Danish cinema, a particularly significant position was held by a generation that emerged with the Dogme 95 movement – which included Susanne Bier.

OPEN HEARTS, the film she directed following the Dogme 95 manifesto, was also her first collaboration with screenwriter Anders Thomas Jensen, together with whom she would later make five other works. Yet Bier showed her talent already in her 1991 debut FREUD LEAVING HOME – depicting Swedish-Jewish culture. Later, 1999 romantic comedy THE ONE AND ONLY proved her talent for handling but also pushing the boundaries of film genres.

In BROTHERS – the film dealing with the psychological effects of war on the families of soldiers serving overseas – she demonstrated a skill in portraying complex contemporary relationships. BROTHERS began Bier’s international recognition and was also remade in the US, as was her next film, AFTER THE WEDDING. The remakes highlighted Bier’s universality as a director, and how her reflections on the roots of violence, on family dynamics, class and globalisation can touch audiences around the world.

AFTER THE WEDDING, brought her first Academy Award nomination. She won an Oscar soon after for IN A BETTER WORLD, praised also with European Film Awards, a Golden Globe, and a Robert Award for Trine Dyrholm’s performance. The art of leading an actor is something that sets Bier apart: Dyrholm, Mikkelsen, Coster-Waldau, Persbrandt have created some of their finest roles in her films.

And it is the case not only for the Danish actors. She has worked with Nicole Kidman, Benicio Del Toro, Halle Berry, Sandra Bullock, Hugh Grant, Jennifer Lawrence, Olivia Colman, and Pierce Brosnan whom she casted in ALL YOU NEED IS LOVE. In 2016, she presented the actor with the European Film Academy’s European Achievement in World Cinema – the same prize she’s receiving herself this year.

Her ability to speak accessibly about pressing matters, to break taboos and challenge the audience, could not escape the world’s attention. She made her English-language debut, THINGS WE LOST IN THE FIRE in 2007; in 2016, she directed her first TV series, THE NIGHT MANAGER, based on the John le Carré spy classic, which brought her an Emmy Award. In 2018, she released a horror BIRD BOX, which still ranks as one of the most-viewed Netflix original movies. More recently, Bier directed miniseries THE UNDOING and her last show, THE FIRST LADY, chronicling the lives of American FLOTUS-es, set to premiere next year.

The fact that Bier focuses on female experience in her works should not surprise, as the director herself is emblematic of how women in the film industry are breaking through the glass ceiling and gaining their rightful place. Bier is the first female director in history to win an Oscar, a Golden Globe, and an Emmy. To these achievements we proudly add the European Achievement in World Cinema, which she receives this year in recognition of her rich and extensive international career.

Adam Kruk – Polish film critic, journalist and lecturer who writes for Polish (‘Kino’, ‘Film’, ‘Ekrany’, ‘Filmweb’) and international media (‘Images’, ‘Iskusstvo Kino’, ‘Schegge’), reports from film festivals such as Venice, Berlin and San Sebastian and is the co-author of several books on film, art and culture.